As I told you before … 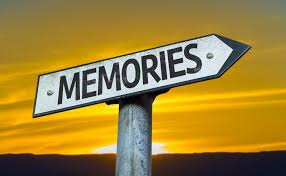 As I told you before I think one of my most vivid memories of this whole business will be the awful fatigue.  I was so tired I ached all over and when I sat down my back hurt so badly I couldn’t relax.  Several times I thought one more throw of a heaving line would make me fall apart.  Fortunately energy seems to flow from some unknown source because just about the time I’d feel I was about to collapse from want of rest I’d begin to feel alive again and before long would be feeling quite fit.

In spite of incessant naval gunfire and air bombing, the Jap positions on the north east coast of the island continued to give the beach and the approaches to it plenty of trouble in the way of mortar and small arms fire.  They didn’t bother us very much in the boats because their main interest was in blasting the marines ashore.  What they threw at us was incidental and had only nuisance value.  Their aim was lousy anyway and although they scared hell out of us they never scored a hit on Jack’s boat or mine.  We had to scram over and over again because of small arms fire from snipers but they never got closer than close.

It’s queer how impersonal the whole business gets after the first few hours.  Making short, full-speed circles to run away from where the little water spouts jumped up got to be as commonplace as ducking under an awning out of the rain. 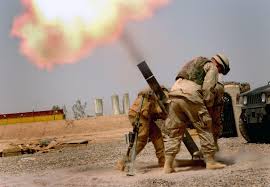 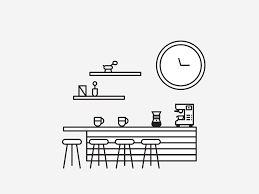 By late morning there were enough places on the beach to land boats.  Bates and I got back in ours and proceeded to do the routine job of beach salvage