There was enough room… 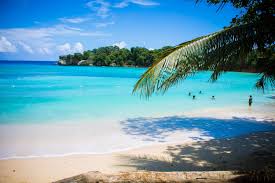 There was enough room however and our boat coxswains used perfect judgement in picking their landing spots.  Out poured the troops and the boats began backing off the beach.  Jack stayed a few yards outshore of the surf line and began towing off the few boats that had trouble while I raced seaward to guide the succeeding waves of boats to the beach.

Three of the waves, the last three, had gotten off their course to northward and were headed straight for the northern-most beach which was so hot it wasn’t opened up at all for boat landings until two days later.  I thanked heaven for my extra speed which enabled me to do the job of running back and forth, guiding each wave of my little waterbugs to their proper places.

We took in thirty-two boats in about twenty minutes and got them all off the beach and on their way without losing a man or a boat.  Luck was with us because the approaches to the beach had been heavily shelled by mortars and many of the stranded boats had suffered direct hits but outside of a small amount of small arms fire we had no opposition to getting the troops ashore. 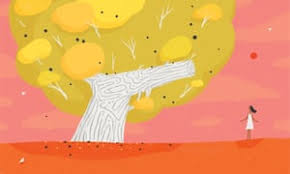 At last the word came for us to land our troops.  And was I scared?  I certainly was!  But there was too much to think about to worry much about 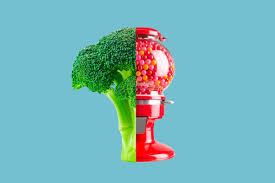 My interest was concentrated, with an intenseness I’ve never before experienced, on finding the beach areas on which we would land our troops and the control vessels that would help